I’ve had my eyes on Assassin’s Creed series for a while, but I’m not a very good stealthy person. I get caught quiet a lot, no matter what the game it is, or how simple the game could be.

Be it Ghost of a Tale, DARK, Deus Ex: Mankind Divided, or what have you.

But when I saw advertisements for Assassin’s Creed Odyssey, I knew I had to make a buy on it. It just looked fun for me.

With that being said, this review is on a first time ever playthrough of this series. I went in blind with this one, and I definitely wasn’t too disappointed in it.

The map of this game is pretty darn big. You’ll be doing a lot of running, a lot of horse-back riding, a lot of sailing, and a lot of possible back-tracking with fast-travel locations.

You can always track a quest that you want to complete in the menu. Sometimes it’ll show you where it is right on the map, while other times you’ll have to search for the location yourself. It depends on the guided mode you chose in the beginning.

Personally, I’ve always chose the exploration, that way it’s not much hand-holding for me.

You’ll definitely be climbing mountainous regions a lot in order to get to a place faster.

In other words, the map is vast, but there are a lot of easy ways to get around. Plus, there’s a legend you can look at on the main map, to see what icon means what.

The graphics look great. Maybe not as stunning as what you get to view in The Vanishing of Ethan Carter, but they’re still very good. I didn’t see much in the way of clipping as far as fights or travels around the world.

There are a lot of locations you can take screenshots in, and Assassin’s Creed Odyssey also comes with a “photo mode” where you can angle your own screenshots and make them look even better.

If you check on the map, you’ll see other peoples’ screenshots and vote for them if you think they look good.

I also really love when you synchronize a place, because you get a large view of the land as Ikaros soars through the air.

You can choose to play mostly as a hunter, warrior, or assassin. Or you can mix and match. The game lets you play on your own playstyle, instead of sticking to one thing. I think that’s one of the reasons I love this game. The diversity of your character.

As for the actual game, there are a ton of side missions you can get, as well as weekly missions that could net you some goodies once finished. If you’re not interested in side missions, you can always just follow the main chapters of the game.

Following the main questline, while also exploring different unknown areas and weakening nations, you should be at a good level for continuing forward.

I can’t say for sure, however, as I’ve always been a completionist when I’m capable of doing so.

But if the game seems too easy, you can always amp up the difficulty. Again, I’m not positive if it gives you more EXP for the mode you chose, or if everything becomes a bit more difficult.

Best part of the gameplay, is probably the amount of things you can do when you feel like you’re getting burnt out on something you’ve been doing for a while.

The voice actors are great with the characters they portray. I don’t think I met anyone who I didn’t like–voice-wise. I mean, there are jerks in the game. It’d be awkward if there wasn’t at least one person you hated.

The music is great for the different areas you travel in. The battle music, the men singing while out on the sea, the thunderstorms (I’m not fond of those, thanks to my fear), the sound effects of when someone possibly spots you in the wrong area.

With Assassin’s Creed Odyssey being the first AC game I’ve ever played, I think it’s safe to say I really enjoyed it.

There were some annoyances–sometimes hitting the assassinate button didn’t work, sometimes my character (Kassandra) didn’t want to keep climbing upward on a cliff, or just refused to drop down, and–being a World of Warcrat player, I had to get used to the idea that the bad guys don’t reset and run off. They will chase the hell out of you.

I honestly love this game and everything you can do in it. 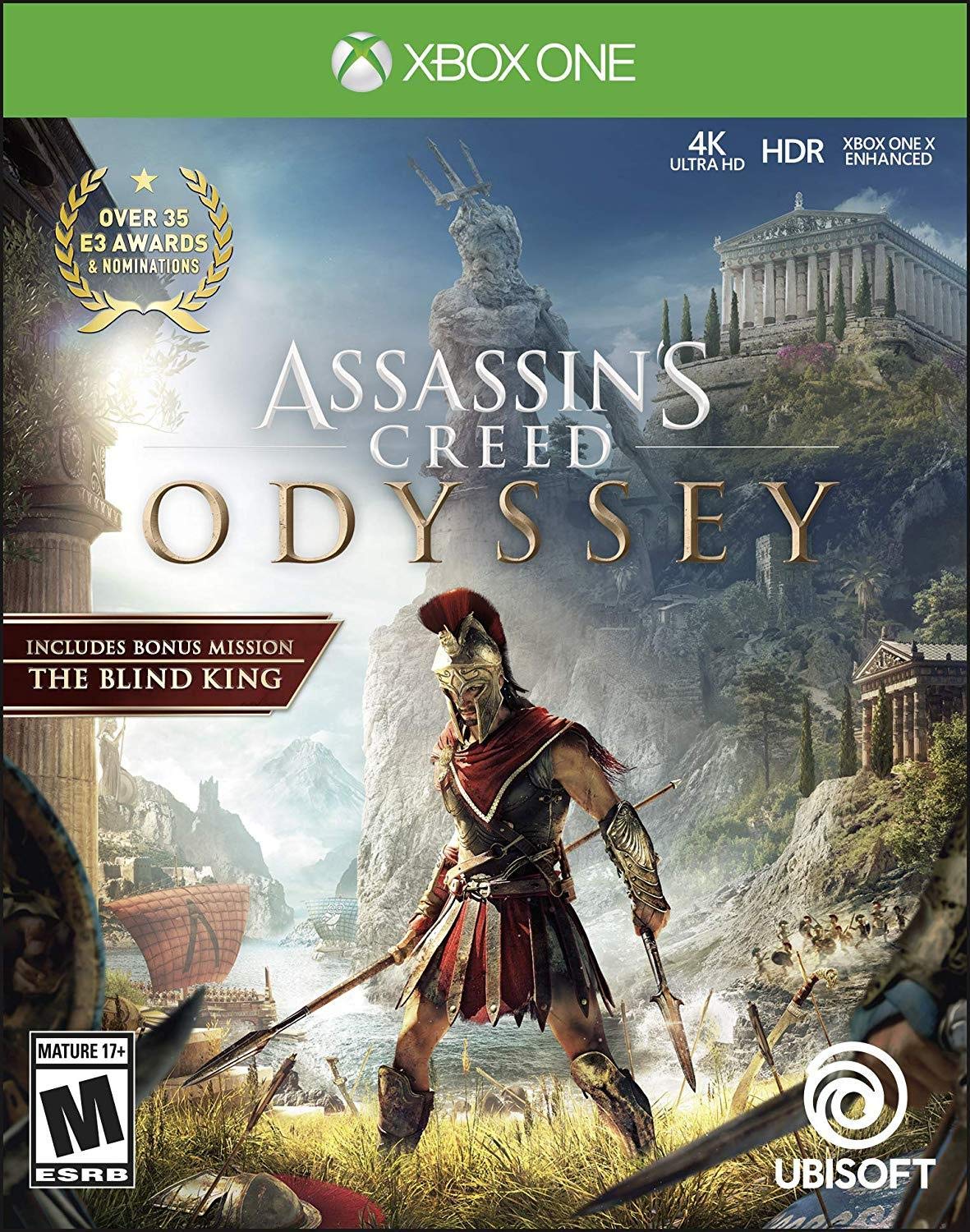 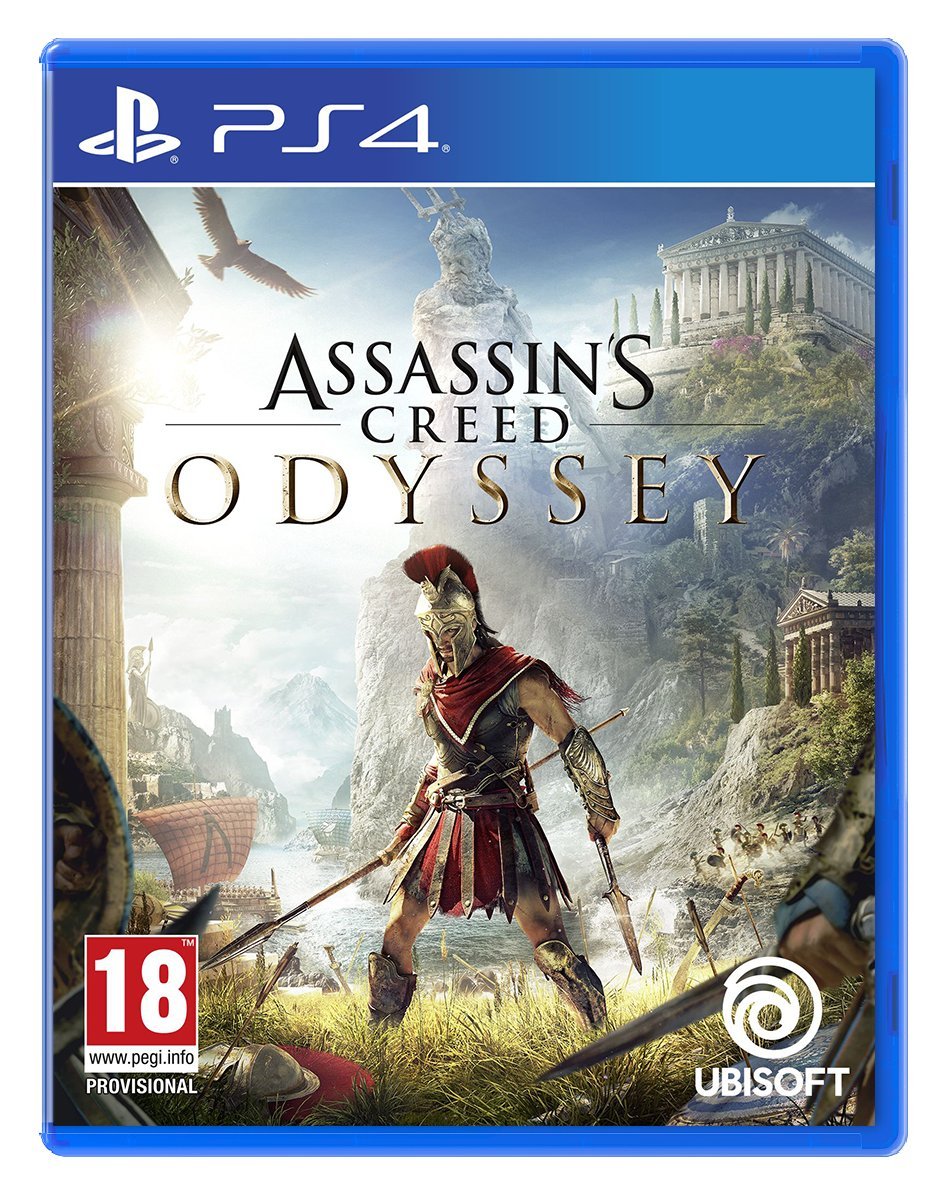 I’ve Got a Plant