in Game Reviews
0
SHARES
Share on FacebookShare on TwitterShare on Reddit
Do note that this site uses affiliate links, meaning we might earn a small commission through links associated with Amazon, Fanatical, Humble Bundle, and more. Purchasing through our affiliate links just gives us more incentive to buy more games to review--with no additional cost on your end.

9 Clues 2: The Ward, too much detective work can make us just as insane.

This is the second game in the series, and I actually started playing it first, because I’d received it first in a bundle. That’s how I roll–play a game further in a series instead of the first one.

That’s how I got so confused while playing Final Fantasy XIII-2.

But anyway, as per usual with HOGs, I don’t really look into them beforehand. Not like the larger AAA games that everyone plays. I tend to go in blind and see how things play out. Now I typically notice if something has received more negative than positive reviews, but even then, it’s interesting to see first-hand why.

As long as the game is actually playable.

This one is, and it’s been given a lot of positive reviews.

I don’t want to say this game is simplistic, but it is, compared to a lot of other ones like it.

Unlike most hidden object games that’ll have you clicking everything from one place to another in order to continue forward, 9 Clues 2: The Ward acts as an actual detective game. You’re not going to be doing things out of sequence. A detective doesn’t go through everything, because they’re looking for specific objects of interest.

So you piece things together, step by step, without wandering fifty yards back to the beginning.

What’s so interesting about the hidden objects games in 9 Clues 2 is the fact that you have a choice: Do you want to find the actual objects, or do you want to play Mahjong instead?

Mahjong is about matching outer tiles with one another. There games can be damn difficult, but they aren’t so bad here. It’s a possibility to do things wrong and end up with no tile matches before the game is over, but here the tiles rearrange themselves so you’re capable of finishing it. I tried it on the first hidden object scene, and it wasn’t too bad.

If you find the scene too cumbersome, it’s just another choice to go for. Personally, I enjoy either.

The navigation in this game is so much easier than other HOGs. It doesn’t have a fast travel system, because it doesn’t need it. You’re typically going to be going to a few connected rooms and that’s that. You’re not going to forget where something goes, because it’s been forever since you’ve last seen it.

I feel like a broken record when I constantly say the graphics aren’t the greatest, because they hardly ever are when it comes to HOGs. It’s hard to be an amazing artist when you’re trying to fill areas with loads of crap in order for someone to find something meaningful. So I’m sorry if you’ve heard this reiterated far too many times already.

Anyway, while the cinematics aren’t stellar, they do seem a bit better than other games I’ve played.

The actual hidden object areas are done well with artwork, because you can actually see what things are. Sometimes you’ve got objects with different names that these games use, or the items just don’t look right, but not here.

This is a looney bin, I get it, but some of the characters are questionable.

Like, I can’t tell who the patients are and who the actual staff are because they all kind of act a little wonky. It’s a mental hospital of sorts, yes, and we’re all human, sure, but…the characters all seem off. I get it, it’s a video game so it’s placing emphasis on something going funky around here. I’ll chalk it up to that, I guess?

I know this is a rough case, but that’s no reason to lose your head over it. Which is what Owen did during one of the cutscenes of him being in the hospital bed. It was just…not there.

This is one of the easiest HOGs to play, so if you’re a beginner, then it’s right up your alley.

I’ve played so many of these games that have added some kind of level of stress that this one became a sigh of relief. Buy it if you like a relaxing HOG, not if you like a headache-inducing challenge. 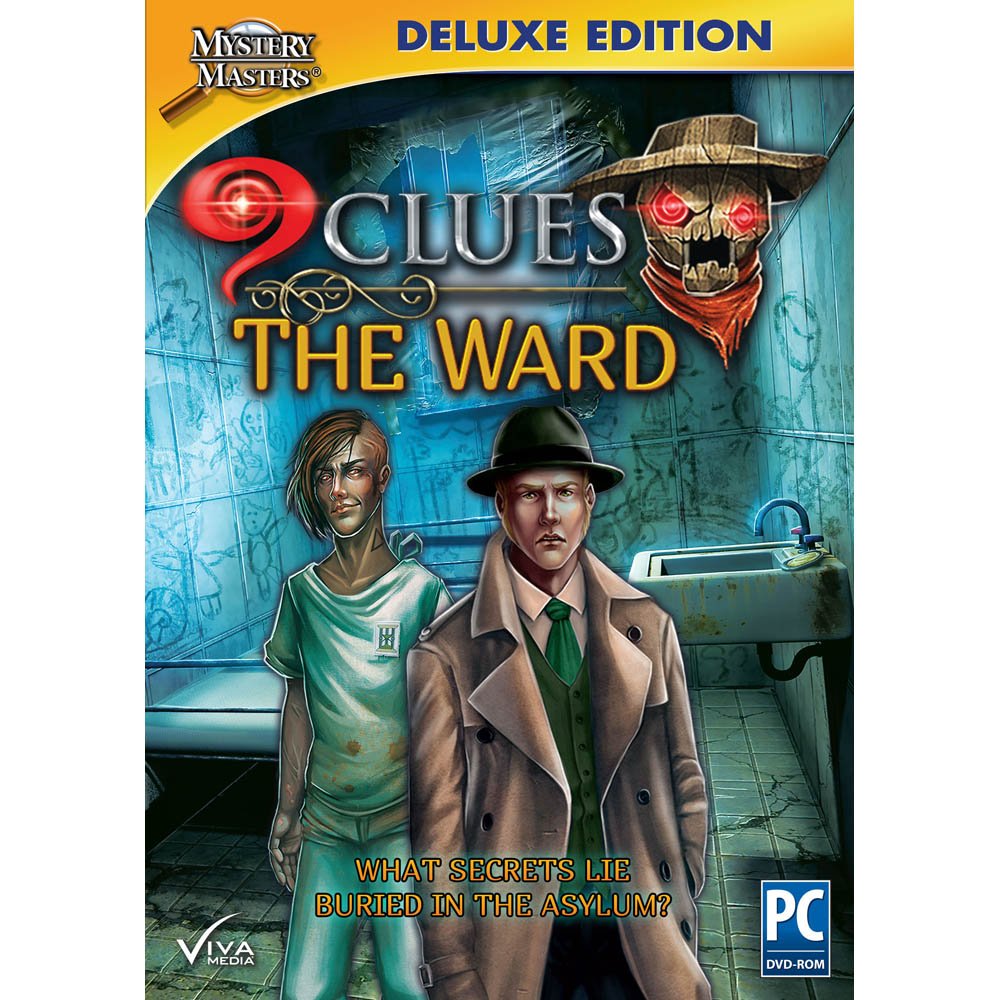 Maplewood Treasure Chest and The Treasures They Hold