Campfire Legends – The Hookman, a tale that’ll hook you into campfire storytelling.

This hidden object game is part of some campfire stories that cater to three different urban legends. I played it on Utomik, but you can also find it over on GameHouse. It’s the first one in the series of Campfire Legends, but I don’t think they have to be played in any kind of order. It just starts out as kind of a campfire tale and escalates.

I guess what pulled me into this series is the fact that it’s an urban legend, and who doesn’t find those interesting, right? I mean, I’d read them and I’d watch shows on them. They’re cool. Creepy and scary if you’re young, but cool.

The Hookman never ranked high on my list of legends, but hey, it’s a start.

The puzzles range from simple to holy crap type of difficult. Some of them took a bit of time to complete, but there was at least one that completely stumped me. I couldn’t figure out how to even remotely do it correctly, so it was skipped.

There are no hidden objects scenes in Campfire Legends – The Hookman, which makes playing it really weird.

Don’t get me wrong, there are hidden objects you’ll need to find, but they’re kind of hidden…wherever. There’s no one specific area you can possibly find the items. The game simply hands you the imagery and you’ll have to search.

The animated clips leave much to be desired. There isn’t much to the animations–everything is sort of stilted or movement imagery that don’t show the movement. Low budget ordeal, y’know? But it’s okay.

I swear a couple of the girls sitting by the campfire remind me of Daphne and Velma. The overdramatic looks on all their faces when things start getting intense are a bit cringe-worthy. And the main story-teller gets a little too into her story-telling. It almost makes me believe she’s an antagonist.

As far as the background of the areas for item-finding, things are a bit cluttered and…dull?

There’s not a lot of vibrancy and the scenes aren’t clean to the point where things are easy to notice, even if your eyes pass over them a couple different times. This is one of those games where you may need to use hints and wonder how the hell you were even supposed to see that which you sought.

There aren’t too many areas in the game, and you still have to travel back and forth a little ways in order to get things done. Due to the short level design there isn’t any fast travel, but it’s kind of easy to remember where things are.

The voice acting isn’t great, but I think that’s because of the faces of the characters. Eyes closed, I don’t think it’s so bad. I’ve definitely heard worse.

The soundtrack didn’t really do much for me. So…meh. 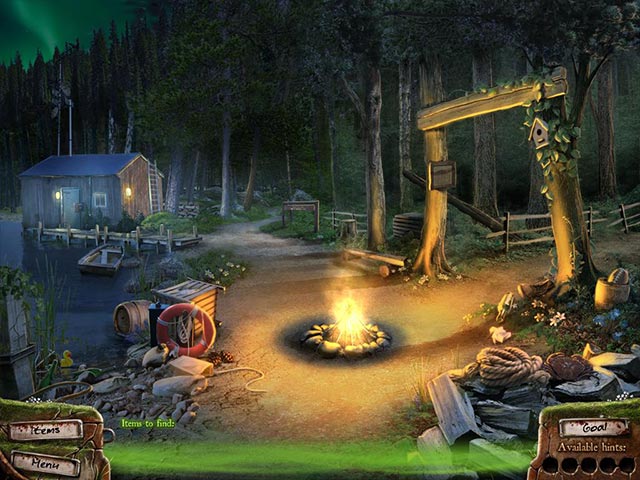 Campfire Legends: The Hookman
$2.99
Check it out
Bigfishgames.com
CAMPFIRE LEGENDS: THE HOOKMAN 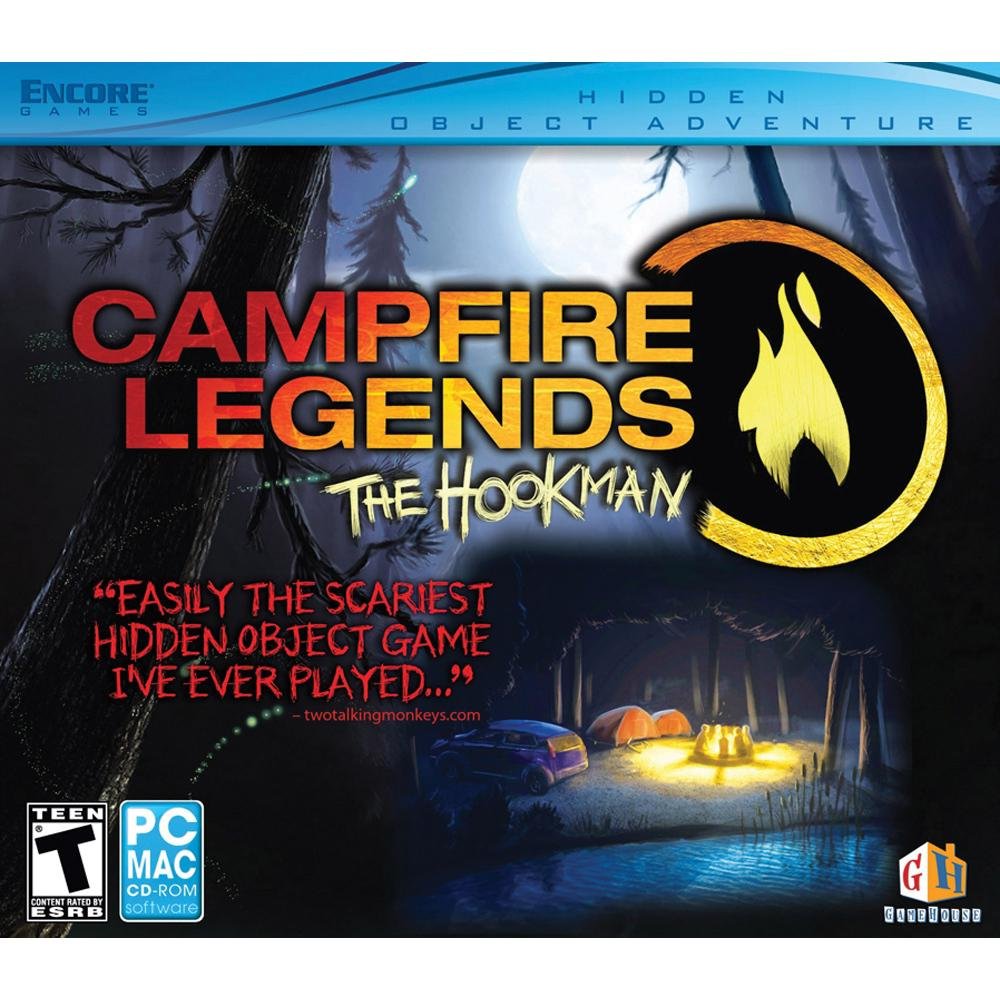 CAMPFIRE LEGENDS: THE HOOKMAN
Check it out
Amazon.com
Campfire Legends: The Hookman

Lighthouse: The Dark Being

9 Clues: The Secret of Serpent Creek