Spring a surprise on your Steam Library with our brand-new mystery collection!

We’ve put together a special exclusively curated roster of fantastic AAA and Indie titles for you to discover in our Spring Mystery Bundle. Plus, 10 lucky gamers will be able to find our ‘Best of 2020’ Packs hidden inside, each worth over $300!

What are you waiting for? See in the new season and treat yourself today!

What’s in the Spring Mystery Bundle?

Well we got through the winter relatively unscathed (at least where I live), and now Spring is here. Unfortunately, Spring also brought us an epidemic known as the coronavirus. Thanks, Spring!

(Side note: It’s not actually the season’s fault.)

Hopefully we can get some games in this bundle that’ll put a little more pep in our step–especially those that have quarantined themselves off from the outside world. Or maybe they’ll throw in some ironic plague games at us for a chuckle.

My Spring Mystery Bundle Games of 2020

Two completely different game systems carried out in a fast paced real-time environment.Be the commander of your troops, and also be the frontline hero of your army, battling enemy forces head-on while giving out commands! 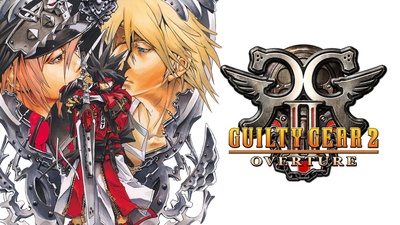 Tyler: Model 005 is a 3D action-platformer and exploration game set in the 1950s where you customize and control a spunky miniature robot named Tyler. Many years after powering down, Tyler is accidentally powered on during the height of a thunderstorm. Now you must discover why your creator is missing and what has happened to your home, which is overrun with rats, spiders and more.

Because you are a minuscule robot, normal items take on a completely new dimension in Tyler’s world: for example, chairs, stairs and bookshelves are giant obstacles. It’s your job to navigate through your surroundings and find out as much as you can, collecting objects and solving puzzles along the way. 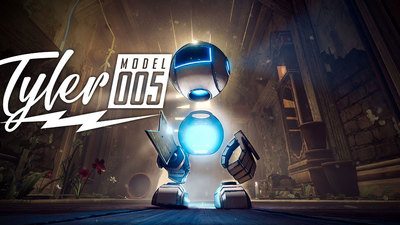 The next entry in the side-scrolling action game series Double Dragon is finally here!
The story picks up after the elimination of the Black Warriors in Double Dragon II!

Experience all-new exhilarating action with the original old-school graphics!
Use the art of Sou-Setsu-Ken to rescue the kidnapped Marian!

Plus, new enemy characters including ninjas, karate masters, and sumo wrestlers,
none of which have been seen in Double Dragon before!

There are lots of extra modes, too! Cool new features fans have been waiting for!
Playable enemy characters, VS Mode, Tower Mode, and even more! 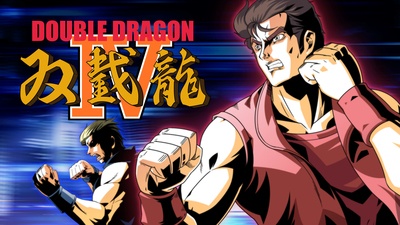 For centuries legionnaires have protected the nation of Ehb until they were betrayed and all but driven to the brink of extinction. Now that evil has returned to Ehb the people turn to the few remaining Legionnaires for the protection of the past.

As an heir to the legion will you accept this plea for help? How it will all be resolved is up to you!

Dungeon Siege III is an Action RPG that seamlessly blends intuitive fast-paced gameplay, a robust RPG system featuring a large selection of abilities, loot galore and the depth of story Square-Enix and Obsidian Entertainment are known for creating. Players will be able to adventure by themselves, on the couch with friends, or online in a fully multiplayer experience. 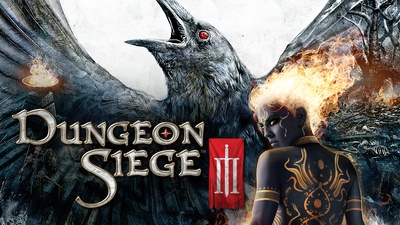 Voyage: Journey to the Moon

Play the eccentric Michel Ardan and go conquer the hidden face of the moon. Alone on the mysterious satellite, you’ll explore the ruins of an abandoned temple and take part in surprising events… But are you really alone? Make fantastic discoveries and dare to go into the deepest depths of the moon to solve puzzles that will allow you to go back to Earth.

Discover magnificent dream-like environments on the hidden side of the moon. Experience a voyage that will give you a complete change of scenery, and a non-linear script that will go beyond what you could have ever imagined.

Voyage: Journey to the Moon 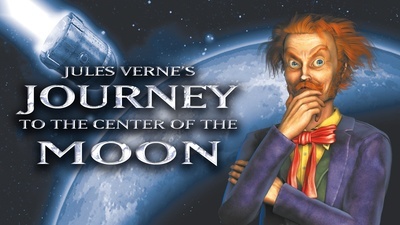 When fledgling space cadets undertake their third year at the Pilgrim Space Academy, they are presented with a new set of challenges. However, following the startling discoveries of the previous school year, Maggie is just beginning to realise that she already faces significant challenges of her own.

Her friends are there for her, as always, but is there anyone who can help her to understand the true nature of her haunting visions?

Meanwhile, Ambassador Gail Pilgrim must prepare to deal with the consequences of her actions during the Venus summit. Just when she least expects it, she is presented with an unusual offer that seems to good to be true … and may bring her more trouble than she bargained for. 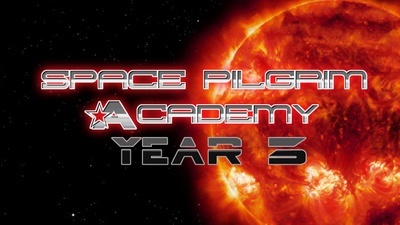 Erupting from the shackles of your prison, you are an Overlord, an ancient life form of immeasurable power who seeks revenge against the evil Kesedihan. Wipe out entire planetary forces, destroy cities and fight bosses as you seek to eliminate all existence of Kesedihan’s kin from the universe. 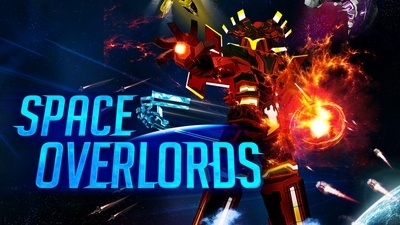 Promised: You will love this addictive game!

Don’t make these monsters angry! Fire your bombs at those lousy creatures and get buildings to collapse on them. With lovely HD graphics and awesome physics!

“Bomb the Monsters!” features the story of a highly talented painter who is living a perfect life with his beloved wife. But one day things are changing when a huge horde of ugly monsters invade planet earth, capture the painter’s wife, and exhaust and exploit the whole planet. Now it’s up to the player to stop this horrible invasion and rescue the poor hostage – easier said than done! 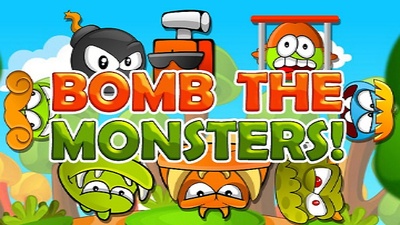 Bomb The Monsters!
$0.99
in stock
Check it out
Fanatical.com

Blitzkrieg II comes with tremendous focus on new strategic opportunities, global war and gritty realism of WWII battles. On the side of Soviet Armed Forces, US Army or German Wehrmacht you plan entire operations and lead your men into fierce action, choose reinforcements and use a wide range of new weapons in three full-blown campaigns that span the globe.

New graphics engine and significant step over the original game get you in control of the most dramatic and bloody conflict of the past century. 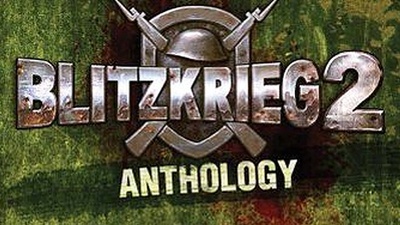 Rising Storm 2: Vietnam is the next in the series that has twice been PC Gamer’s ‘Multiplayer Game of the Year’, bringing the franchise into the era of automatic rifles, man-portable grenade launchers and more modern weapons systems. Still with the authentic look and feel and realistic weapon handling that the series is known for. 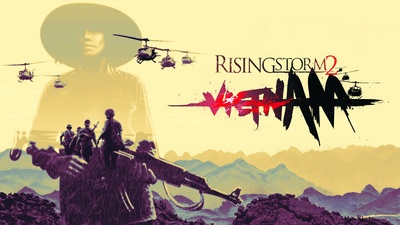 Disappearance Among the Nauts